Active Noise Control (ANC) is based upon the principle that two sounds of equal amplitude and opposite phase cancel each other out, leaving silence. BYU has been working on ANC research since 1995 and has received funding from various sources, including Caterpillar. ANC work at BYU involves exploiting one of two types of ANC: 1. affecting the output of a noise source directly at the source, and 2. using energy density techniques to globally control the sound in an enclosure. The first type of ANC work has been applied to quieting the tonal noise from cooling fans in desktop computers. The second type of work has been applied to making the operator's cabin quiter in Caterpillar equipment. 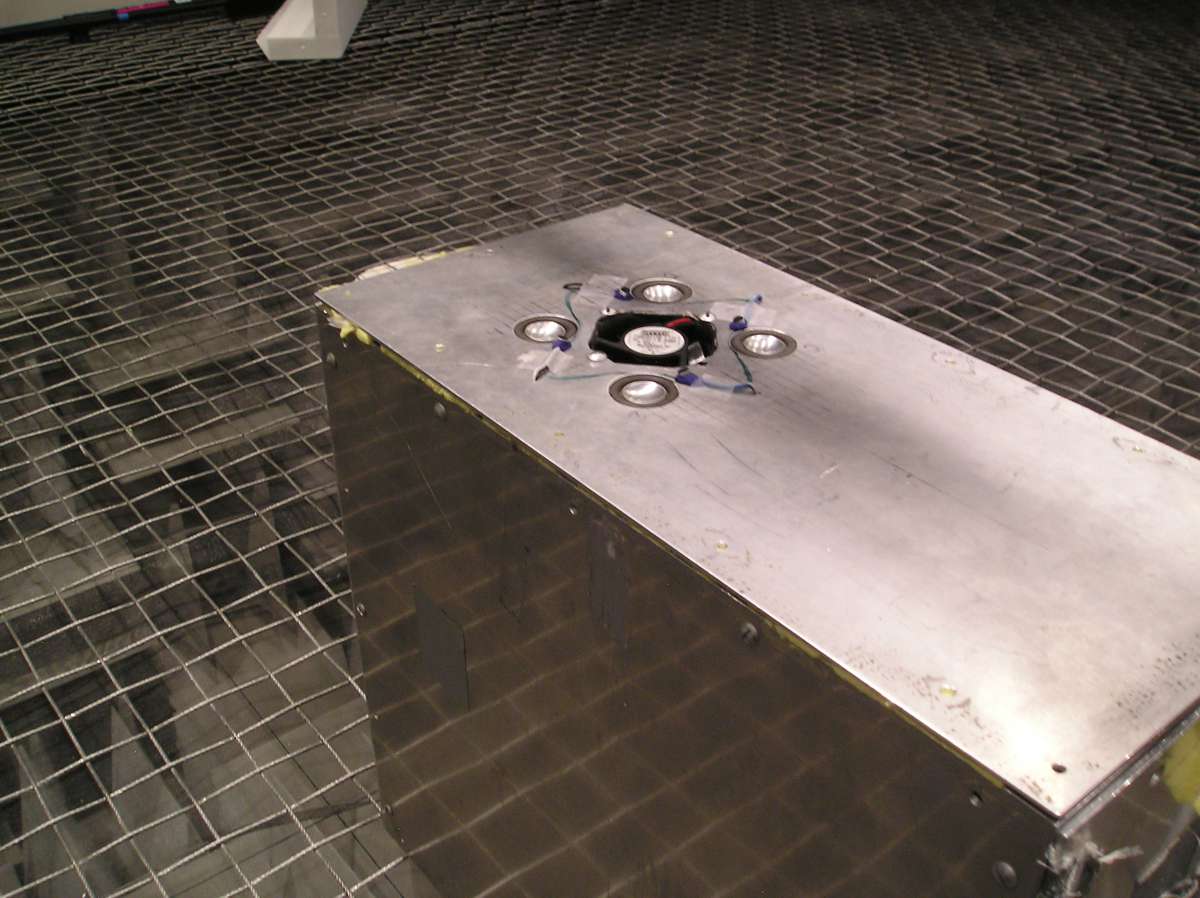 ANC work at BYU was founded by Dr. Scott Sommerfeldt. Dr. Tim Leishman, Dr. Kent Gee, and Dr. Jon Blotter (of the BYU Mech. Eng. Dept.) have also been involved in this work. Many former students have worked on ANC projects at BYU, including: